The mongolian rock band The HU will came to meet with vikings. 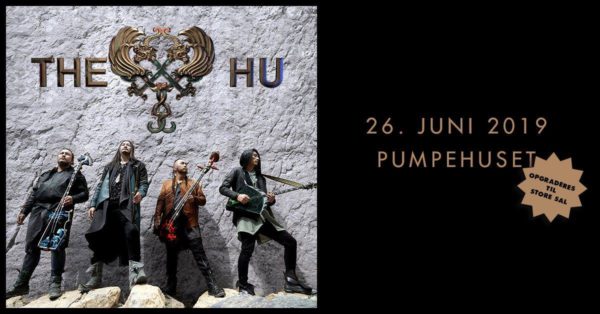 Who’s The HU?! I would say a cool heavy rock band, with a uniqe style which came from combining west rock influence and using traditional mongolian intruments.
The band was founded in 2016 in Ulaanbaatar, Mongolia by their producer Dashka, along with the members Gala, Jaya, Temka, and Enkush.


The band, been working on their first album, The Gereg. The word Gereg was used as the first Diplomatic “Passport” by the Mongol empire during the time of Genghis Khan. The album contains nine songs including the recently released “Yuve Yuve Yu” and “Wolf Totem”, and is slated for release in 2019 on Eleven Seven Music.


They will hit the Scandinavia: Copenhagen, Stockholm, Oslo (26, 27, 28 June) in their European Tour. 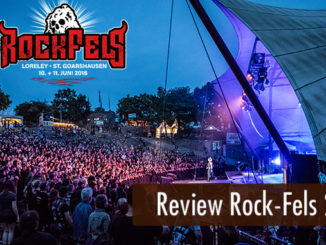 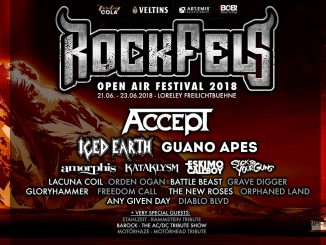 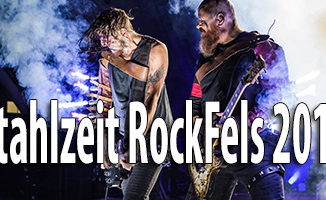